The competition is a memorial to the life of Avi Rosenberg. Avi was one of Israel’s early jugglers and participated in the first Israel Juggling Convention which was held in Eilat in 1988.

Stages of the competition:

Rules of the competition:

After the finals round, the crowd will make the vote by putting ballots in boxes representing each trickster. The trickster with the highest # of ballots in the box will be the 27th IJC Avi Competition Champion and will receive a prize, Glory and bragging rights until the 28th IJC. 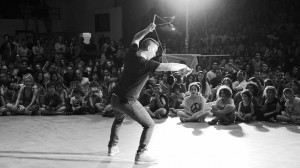 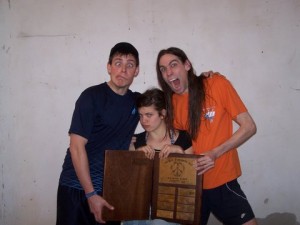